Our mission remains to break this cycle of poverty that exists in South India by educating the hearts and minds of impoverished boys and girls to become the agents of change in their community. Through this mission, IREF feels it is being faithful to God’s command to care for the poor, downtrodden and less fortunate.

Our History Statement of Faith

Over 45 years ago, a preacher named Prasada Rao had a vision to share the love of God with the people of Andhra Pradesh, India. Now there are more than 10,000 believers in more than 400 villages within 200 miles of Repalle, where the story began in the heart of one man.

Our Statement of Faith

If you don’t stand for anything, you’ll fall for everything. We take a stand on God’s word.  At IREF we believe all wisdom, knowledge, and direction are found in the Bible. Even in its humble beginnings, Prasada Rao was willing to trust God for provisions in the face of hardships and poverty. Through it all, God has blessed IREF and provided in ways that can only be described as miraculous.

How can you help?

When you choose to partner with IREF through the Child Sponsorship program and Give a Life that Matters to the young girls and boys of Andhra Pradesh -You are giving them more than just an education…You are giving them a reason to SMILE again. 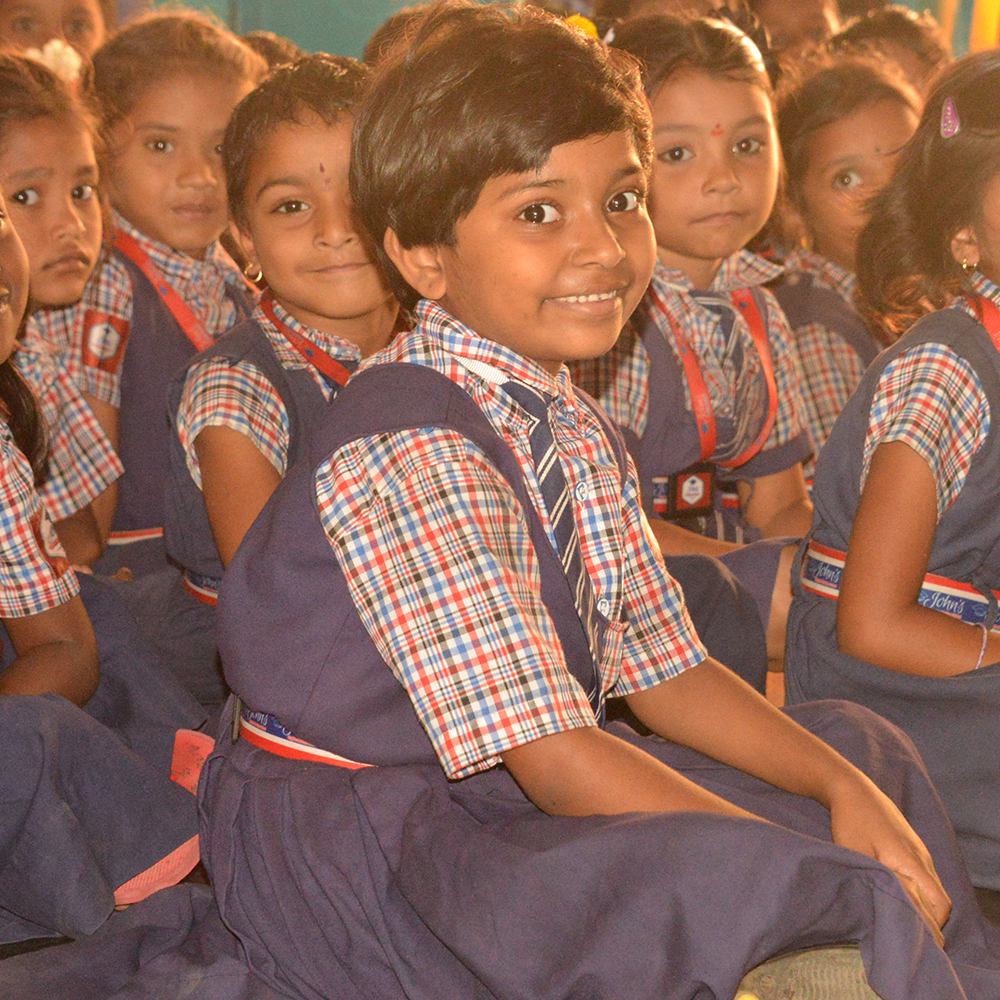 Help us provide a nurturing home and a rigorous education to thousands of children throughout Andhra Pradesh. 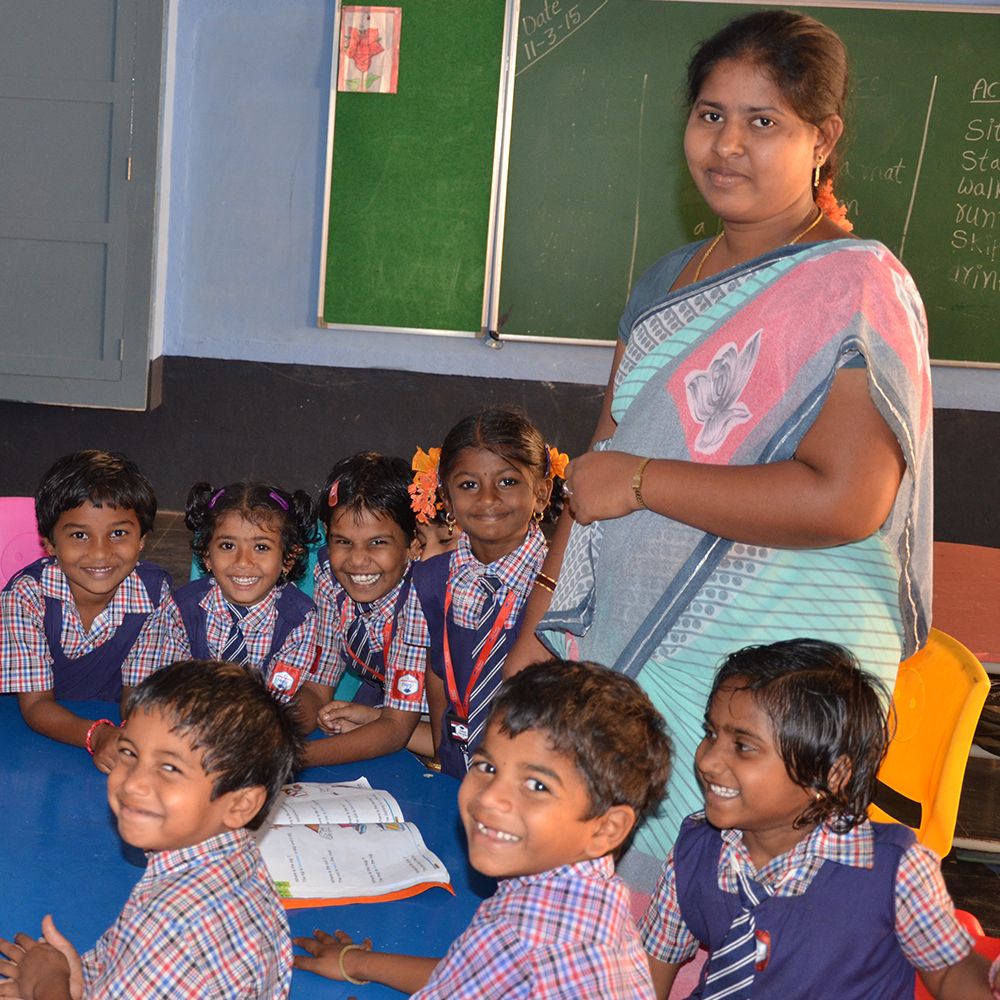 Sponsoring a Teacher and Classroom brings your partnership into the IREF India classroom.

As Christians in India experience increased persecution, join us in continuing to spread the love of God and praying for protection. Our mission remains to break this cycle of poverty that exists in South India by educating the hearts and minds of impoverished boys and girls to become the agents of change in their community.